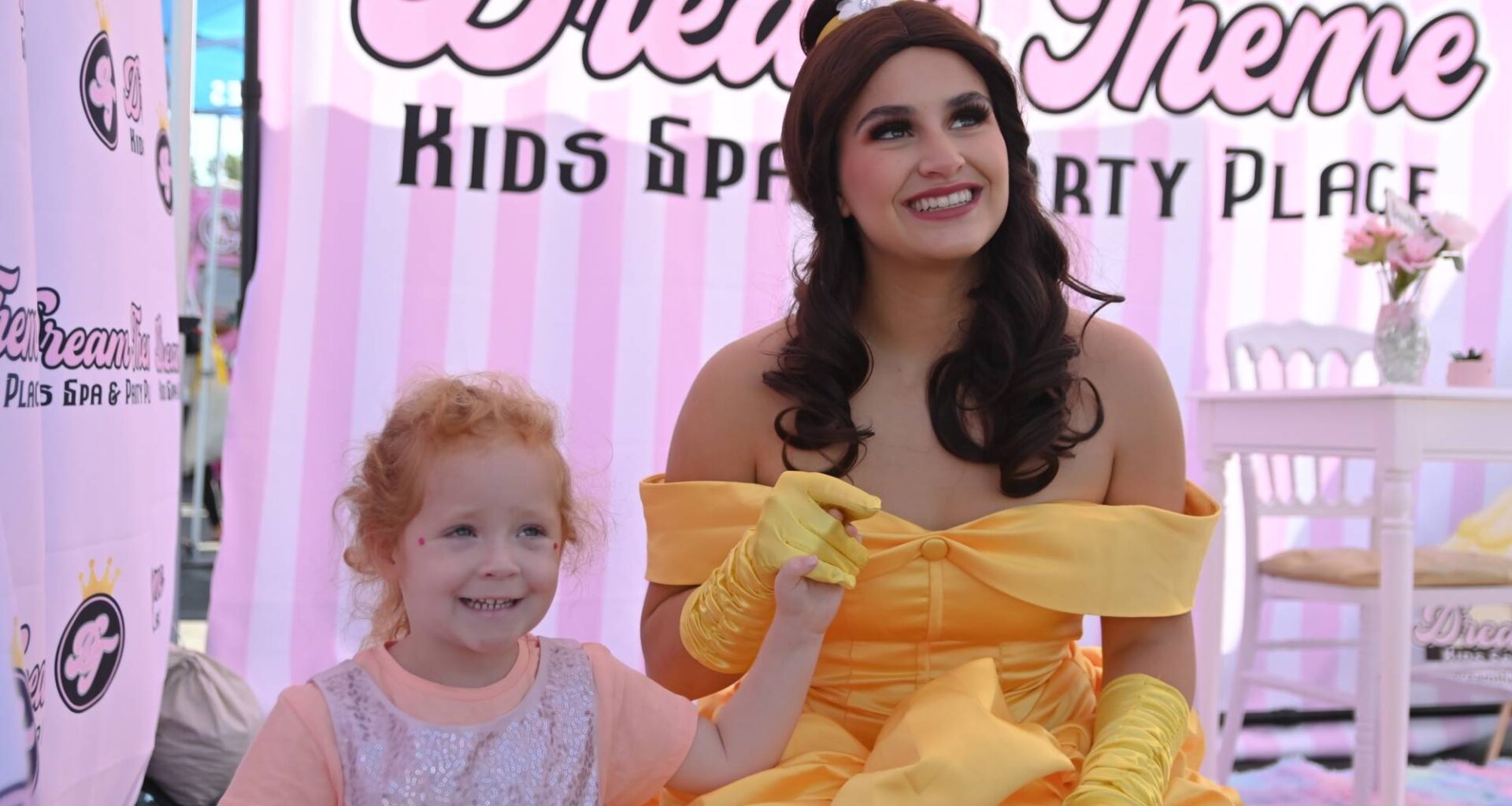 The Galleria at Tyler hosted the ‘SoCal MOMents All Things Kids Expo’ in Riverside this past Saturday. The event got everyone ready for halloween by giving kids and parents the opportunity to see what the local businesses around them are doing to help the community.

The free outdoor event saw 2,000 attendees cycling through the five-hour event. The event had 34 exhibitors, 3 activity sponsors, a scavenger hunt sponsor and a stage sponsor.

Vibes and energy came from the stage sponsor Riverside Community College throughout the expo. RCC truly had everything, ranging from a performance of the ‘Little Mermaid’, to ‘Ballet Folklorico de Gary Ferrer Dancers’, to police dog ‘Shadow’ doing a Riverside Police Department K-9 demonstration. What’s more fun as a kid than getting to drive a police drone with the local officers?

The Riverside Fire Department brought a fire truck and gave demonstrations on how to do CPR to attendees. Additionally, superhero training was available for a 2-hour span with costumed heroes like Captain America or Spider-Man. Princesses were also on-site with Dream Theme for those that wanted to get glammed up. NFL Flag Inland Empire brought footballs to throw into cutouts to see if you have what it takes to be a quarterback.

Don’t forget about the scavenger hunt that was put on by Neighborhood Healthcare that kept the little ones engaged. Various booths had challenges for kids to tackle and were rewarded by being entered into a raffle to win prizes.

The host of the event, SoCal MOMents, had a photo booth to capture memories while Inland Empire Health Plan brought a table for the tykes to make halloween crafts at their booth. Even big brands JCPenney, AMC and Miguel’s Jr contributed to the event.

To see more about the event check out @socalmoments on Instagram!