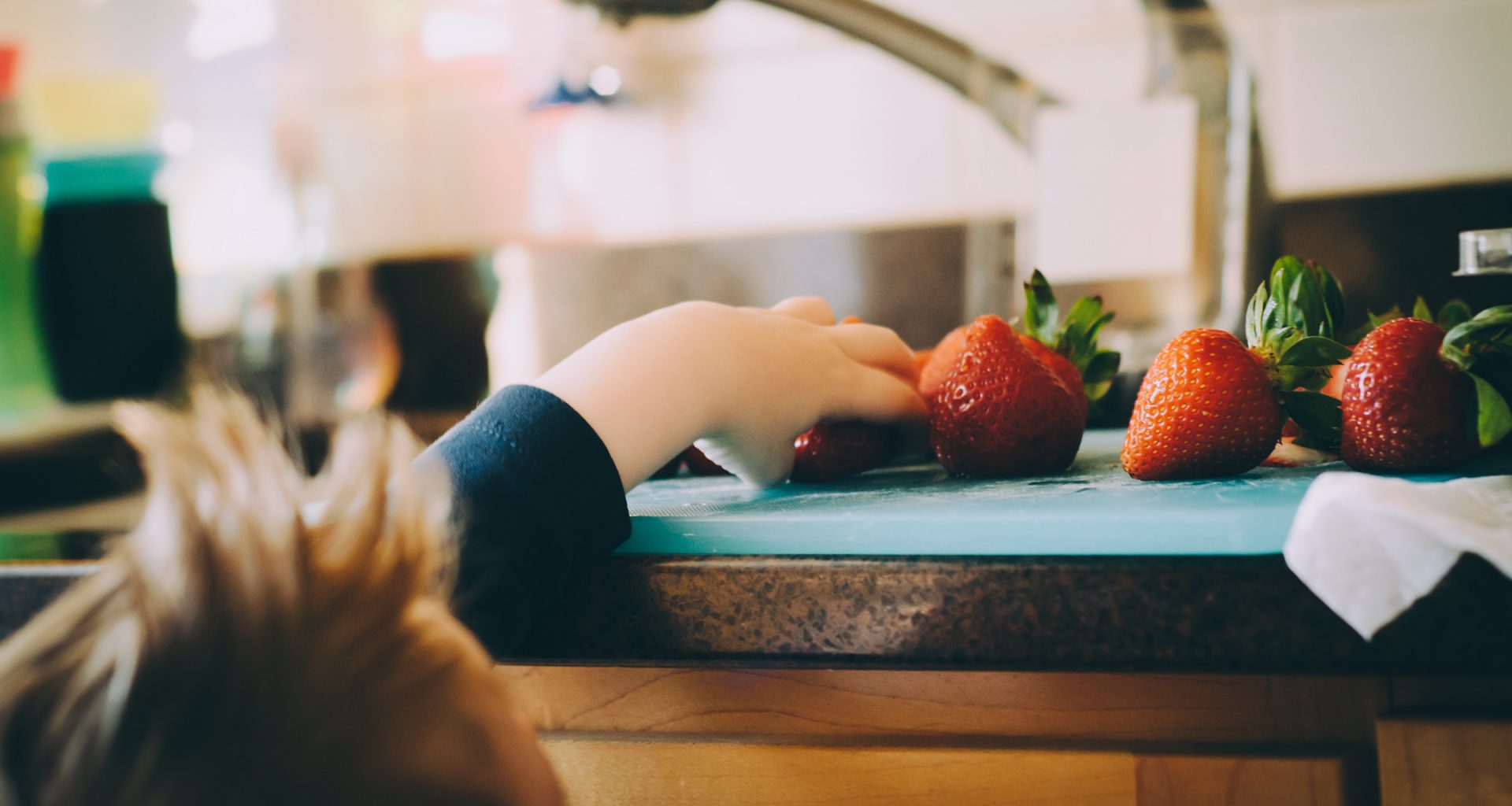 Should you raise your child as a vegetarian? The pros and cons of living a meatless life

At 12 years old, Dr. Gina Posner found herself at a ritualistic pig killing in Indonesia. Her parents enjoyed traveling abroad and took her to the small province of Papua where she witnessed the killing of three pigs, during a ceremony meant to honor a local person who had recently died.

After the incident, Dr. Posner eliminated pork from her diet and by the age of 18, she had dropped meat altogether.

Today, she is raising her two young girls as vegetarians. With the dramatic influx of obesity and diabetes cases in the U.S. and reports of the dangers associated with eating meat, parents may wonder if their children would benefit from a plant-based diet.

Recently, Netflix released a documentary called, “What the Health” that claimed eating meat was akin to smoking.

As provocative as the statement may be, there are health benefits to eating meat including getting nutrients like protein, iron and vitamin A. While the film also has been widely criticized for cherry-picking health studies, that doesn’t mean going meatless is necessarily a bad thing.

For Dr. Posner, part of the reason she chose to raise her children as vegetarians is to encourage them to stay away from processed food and consciously include vegetables and fruit in their diets.

“I don’t see many risks (to cooking only vegetarian for the family) if you make sure that they are getting plenty of beans and complex grains like quinoa as well as some tofu and lots of veggies and fruits,” said Dr. Posner, pediatrician at MemorialCare Orange Coast Medical Center in Fountain Valley.

According to the American Heart Association, vegetarians have a lower risk of obesity, coronary heart disease, high blood pressure, diabetes and some forms of cancer than their meat-loving counterparts.

The nutritional benefits of a vegetarian diet include lots of fiber, vitamins and plenty of plant-based proteins. There are not many unhealthy cholesterols and fats when eating vegetarian, Posner said.

Additionally, many people who choose a vegetarian diet may do so for environmental, religious or other ethical reasons. Research by The U.K.’s Royal Institute of International Affairs found that the consumption of meat and dairy is a major contributor to climate change. Livestock is responsible for 14.5 percent of the world’s greenhouse gas emissions.

The controversial practice of factory farming has also come under fire in recent years, making meat consumption a hot topic. The World Health Organization reports that 67 percent of poultry meat, 50 percent of eggs and 42 percent of pork in the world comes from factory farms. Factory farming takes an industrial approach to meat production, emphasizing profit and efficiency over the health of animals and humans.

Meat produced by factory farms may be packaged with misleading labels that indicate healthier options but are truly meaningless. Terms like “Free-Range,” “Hormone Free” and “Natural” meats are not typically regulated by the government.

Another issue with factory farming is its impact on human health. According to the World Health Organization, 700,000 people die each year from diseases resistant to treatment because of the overuse of antibiotics in factory farms.

Skipping meat at dinnertime may be a simple solution to a very complex problem, but it might be the only option parents have to fight back against the problems in the meat industry. The Academy of Nutrition and Dietetics recommends vegetarians increase their consumption of seeds, nuts, whole grains, fruits and vegetables to maintain a healthy diet.

As supportive as she is of vegetarian diet, Dr. Posner has noticed that some of her vegetarian patients skip the “veggie” part. “I have so many teenagers that have become vegetarians and when I ask what vegetables they eat, they tell me they don’t like them,” she said.

“If your children are used to eating lots of meat, it is likely harder to take that away from them. If your children are older and don’t have an interest in becoming vegetarian, it is really hard to introduce it. You can start cutting down on meats at meals and replacing them with more beans and tofu dishes.”

To make the transition to vegetarianism easier, Dr. Posner suggests going as slowly as possible while upping the amount of veggies served at mealtime. She added “You can get all the vitamins and the nutrition that you need through vegetable sources and it is healthier that way.”