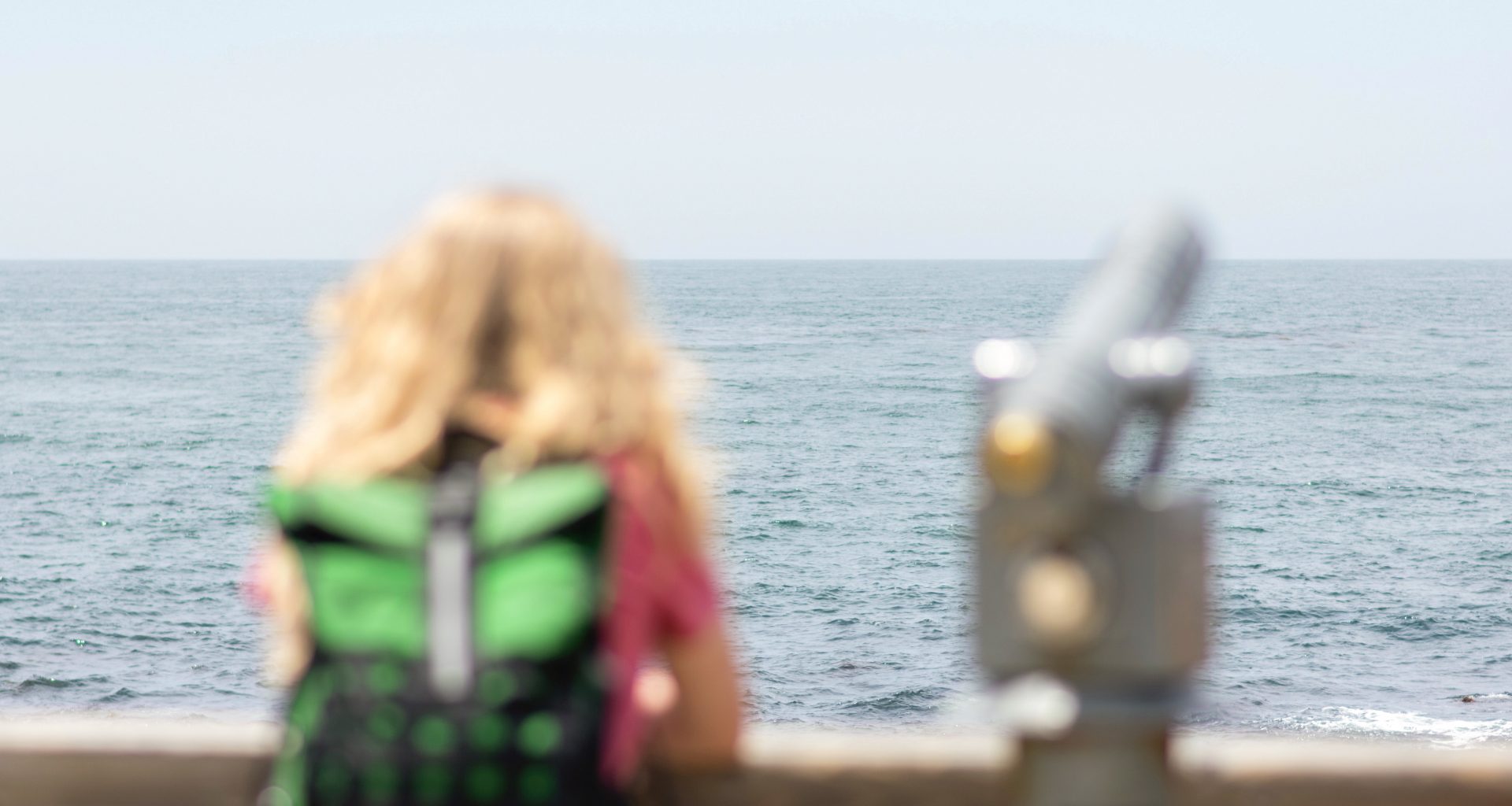 Here’s a list of affordable mental health services for our California teens. Results come from a survey by Lady Gaga’s Born This Way Foundation

According to a study released this spring, many young Californians don’t know where to find mental health services and don’t think they can afford it if they could find it.

Earlier this year, Lady Gaga’s Born This Way Foundation, in partnership with California’s Mental Health Services Oversight & Accountability Commission, surveyed 485 Californians, ages 13 to 24, about mental health, access to mental health services, and what they’d like to see in that area in California. The resulting report, “California Youth Mental Health: Understanding Resource Availability and Preferences,” was released May 28.

Partnering on the survey was a natural fit for Lady Gaga’s foundation. The Oscar and Grammy award-winning performer has been open about her own struggles with mental health, including thoughts of suicide.

“The foundation was very much influenced by the experiences that Lady Gaga had growing up,” said Maya Smith, executive director of the Born This Way Foundation. “As she started touring the world and hearing the experiences of other young people, she wanted to make sure that young people didn’t just survive their lives – although that’s the critical first step – but to survive and thrive.”

Nearly half of those who responded to the survey – 48% – said they didn’t believe they or their peers know where to find mental health care services. More than a third reported they couldn’t afford the services, even if they could find them. And 37% said they wouldn’t have access to the resources needed to deal with suicidal thoughts, along with 39% who said they wouldn’t have access to resources to deal with bullying.

“Far too many young people feel alone and as if they’re irreparably broken,” Smith said.

“The findings in California reflect what we’re seeing nationally,” Smith said, referring to a broader survey conducted by the foundation. “To hear that more than half of young people (nationally) say they probably or definitely wouldn’t be able to afford the resources they need if they’re feeling suicidal, that’s definitely disturbing.”