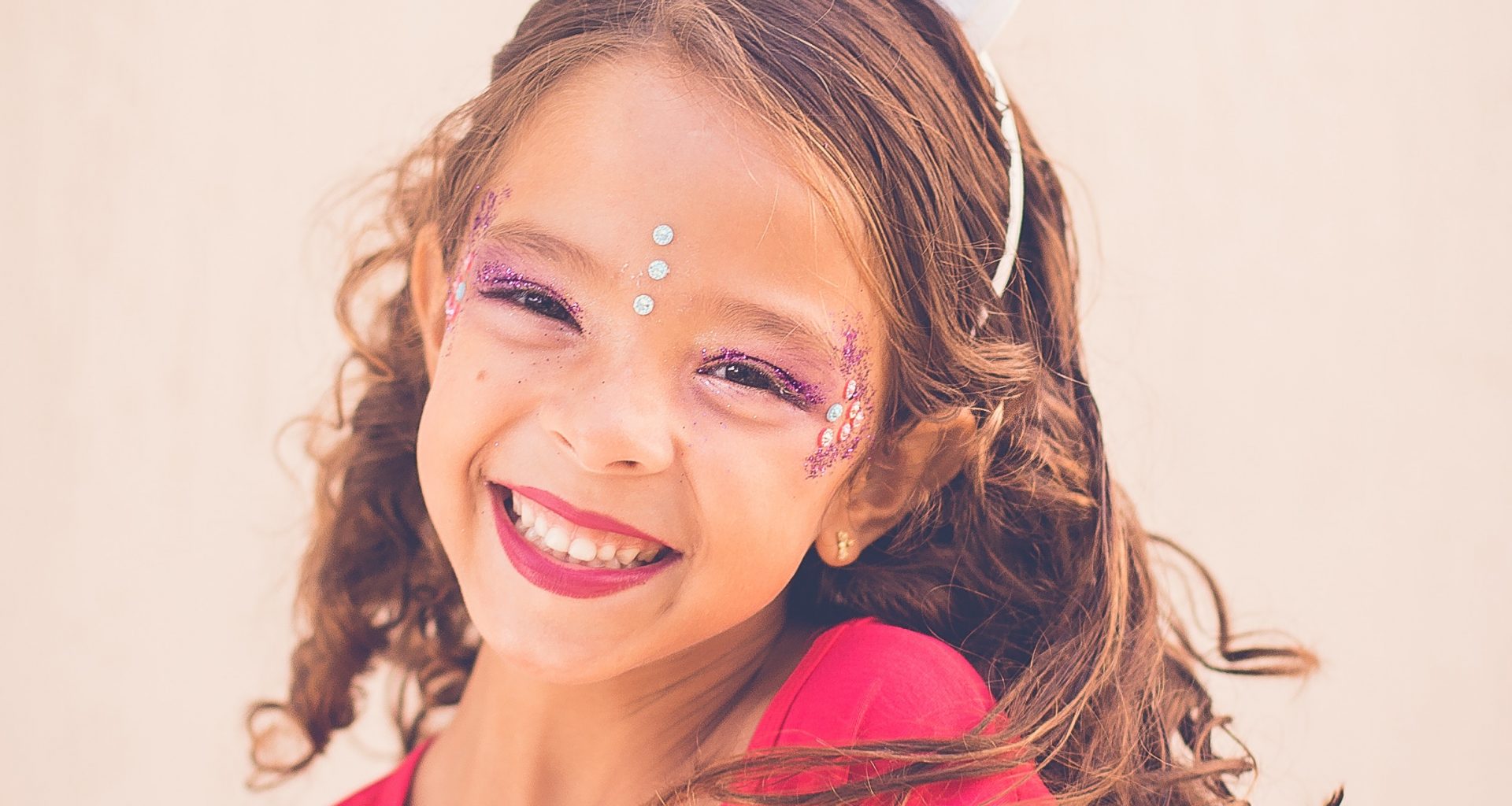 From unicorns to cooking, keep it fresh

How many ho-hum birthday parties have you hosted for your child at Chuck E. Cheese’s? Is the princess or superhero party theme getting tired? Are you bored with bounce houses?

Maybe it’s time for a fresh birthday party idea. But, before booking the party and sending out invitations, consider the interests of the birthday boy or girl so their party will be a hit with the special kiddo.

“What makes your child’s eyes light up? What is it that makes them excited? Is it butterflies or unicorns? Then create a party from there,” says Lisa Karen Cohen, founder and director of Creative Parties for Kids, an Orange County party planning company that has been in business for 32 years and has a studio in Orange.

To host a unicorn party, Cohen and her crew create a pink or a white unicorn character with a beautiful costume. The “unicorn” comes to the host’s home and leads games such as a treasure hunt looking for the unicorn’s magic wand.

Party guests can dress up wearing unicorn horns and if there are boys present, they can dress up as or pretend to be wizards.

“We have an outline and a curriculum,” said Cohen, a former dance and drama teacher with a bachelor’s degree in Theater and Dance Education and a master’s in Educational Administration.

The Alice in Wonderland theme is another favorite birthday party that includes theater, costumed characters and pretending, Cohen said.

The Alice in Wonderland party includes a hunt for the white rabbit using a real white rabbit, a game of croquet, a tea party, an etiquette lesson, painting red roses, and fun and games with the Mad Hatter and Alice.

“The kids jump into the story and play what they have read about in the book or seen in the movie,” Cohen said.

For another fresh idea, a birthday party focusing on cooking also is hugely popular right now.

Reality television programs like “Cupcake Wars” and other popular cooking challenge shows caught the attention of a new generation of kids and teens who are now interested cooking, observed Lorrie Duran, office manager and a chef for The Lil’ Chef School in Irvine, a cooking school for kids which also offers birthday parties for children ages three and up.

“Our most popular is our pizza party and for kids eight and up it’s a pasta party,” Duran said.

Pizza party guests wear a chef’s hat and apron, measure ingredients, knead pizza dough and make the dough into fun shapes. The kids decorate their pizzas and take group photos. The pasta party for older kids is styled more as an interactive cooking class, where the young guests get to cut onions, garlic and fresh herbs, and make pasta and sauces from scratch, she says. A side benefit is the children learn about and try new foods, Duran added.

“When the kids are actually helping do the cooking, they are more likely to try the foods and enjoy it,” Duran said. “The parents like it because it’s something new and different.”

Mad Science parties are another new idea for curious kids.

Mad Science parties include science demonstrations and experiments while the youngsters learn about topics like electricity, fireworks, and creating a potion with dry ice.

Guests may also make slime or silly putty. A “mad scientist” leads the scientific fun at these parties designed for kids ages 3-12.

Finally, for toddlers, Cohen suggests a “Down on the Farm” party, where people in animal costumes lead music and games.

For girls and boys in the 9-10 age range, Cohen suggests an interactive game party with old-fashioned favorites like relay races, a water-transfer game using buckets of water, sack races, and tug-of-war.