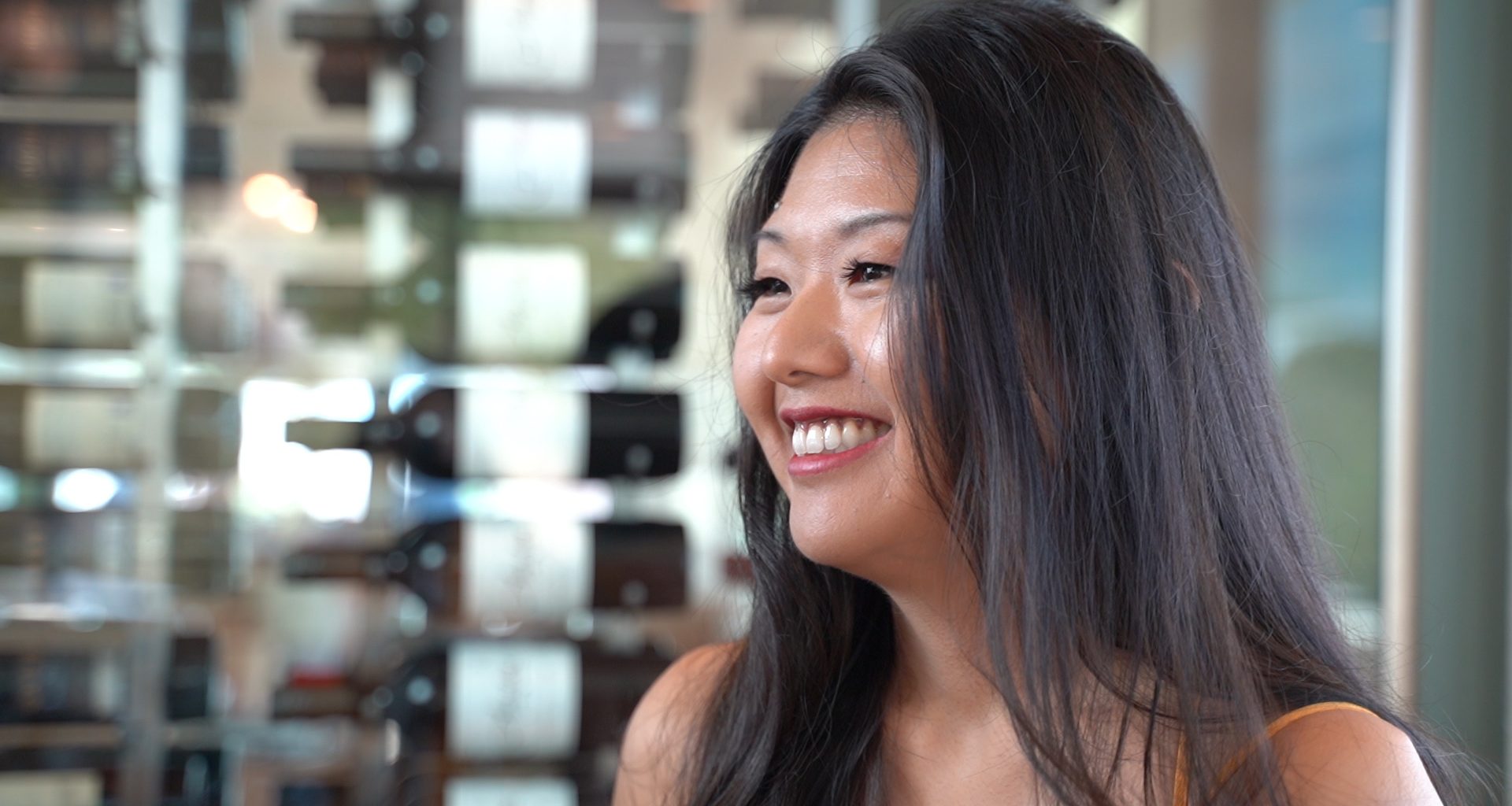 Jenn Tanaka is a Southern California native, who has a special place in my heart, and I’d be lying if I said I didn’t fangirl just a little bit during this process. This BOSS MOM has made so many names for herself, chef, editor, journalist, food enthusiast, cocktail connoisseur, but most importantly, she is a mother.

Where it all started…

Let’s take a stroll down memory lane. If you are a reader of COAST Magazine or The Orange County Register, you’ve most likely found yourself indulged in one of her columns. But what some don’t know is that Jenn Tanaka was part of UCI’s first class of journalism graduates! After college, she interned and became the associate editor of COAST Magazine, where she was able to experience a whole new world.

But Jenn wasn’t ready to stop there… She wanted to do more! Jenn being the adventurous woman that she is, moved to New York to work for Food & Wine and later for The New Yorker. Not stopping there, she attended culinary school then went to work as a cook for John Fraser’s Dovetail in Manhattan. During that time the restaurant was awarded a Michelin star. With all of this experience under her belt, she was able to branch off and help curate for a culinary-driven site.

Jenn moved back to California in 2012 where she worked as a chocolatier in Beverly Hills. A year later, she received a call from her old editor at COAST Magazine asking to come back to take on food coverage part-time.

Soon part-time became full-time because Jenn was about to be a mom! This moment is when she really took on writing and was focused on conversations that started with food.

Jenn admits she used to be the girl who didn’t think she would have time for kids or let alone want to be around them. Being so busy was a concern, but one thing is for sure, Jenn took on motherhood fast, and she’s actually killing it!

Becoming a mother can be hard, that’s one thing we can all agree on, but admitting that we don’t have all of the answers can be even harder. When her son had some mental blockage due to a close family death, she and her husband were concerned, but they dared to take him to see a child’s therapist where there they were able to learn the proper way to help. Jenn was able to open up about how not having all of the answers is okay, and to turn to a professional for help was the best thing she could have done.

Motherhood is about growth and patience, and when life gives us new lessons, it can be a blessing. Jenn was able to experience a once in a lifetime opportunity in Hawaii, where she learned about ancient cultures of masculinity and sensitivity. There she made the vow to let her children embrace every aspect of themselves because we are all unique in our own ways.

It is important for Jenn to “highlight small pockets of good things,” by showing how food is pleasure, culture, and happiness. And how something like breaking bread with loved ones releases endorphins!

Growing up, I think many of us can agree that prepackaged food was the next big thing. It was easy and convenient, but Jenn holds food to a higher standard and incorporates fun tricks to get her kids to eat gourmet. Jenn deconstructs meals and introduces them to her kids using cute and creative designs that keep them asking for more!

Being able to use one of her passions to educate her children is so inspiring and makes me think that all of us moms can learn from her.

If you follow Jenn Tanaka on Instagram, you know that every bone in her body is adventurous! Whether it’s being outside on a hike or in the ocean, you can catch her just about anywhere. Working for COAST, she gets to go to all the best places and talk to all of the best people about their careers and creations – and it really is very fabulous!

One thing Jenn is not afraid to say is she wouldn’t be able to do all of this great work if it wasn’t for her support system. Creating a balance between her and her husband is key. Her husband is a solar engineer and also gets to explore and do great things, so being able to be your own person in a great relationship is how they find that balance. Not to mention her glamazon mother does a great job at helping them both with the children.

Being a Boss Mom is about managing a career while also managing a family. Jenn Tanaka represents being a Boss Mom in every aspect! Along with juggling her job and children, she also has a way of lighting up any room she enters. Her bright and bubbly personality welcomes anyone she meets, and her style seems to be one point every time. But Jenn really is just like us, she enjoys reading, cooking, not to mention she loves herself some reality TV (shout out to Bravo)!

What’s next for our BOSS MOM?

As if Jenn Tanaka hasn’t already made her mark in so many people’s lives, she wants to continue working with food, but in a new light. Being able to travel all over Orange County, childhood hunger struck a cord. It’s important to her that her children have a good relationship with food, but knowing that other children in her community may not have food didn’t sit right. Jenn hopes to take her platform to a new level by getting involved and helping with child hunger in her community.

Jenn Tanaka has opened up about her life and the struggles that moms go through. Being able to be so open and honest about her experiences is what makes her a great Boss Mom. So the next time you come across her articles or columns, give them a read, and if you ever see her in our community, strike a conversation because she genuinely is a pleasure!